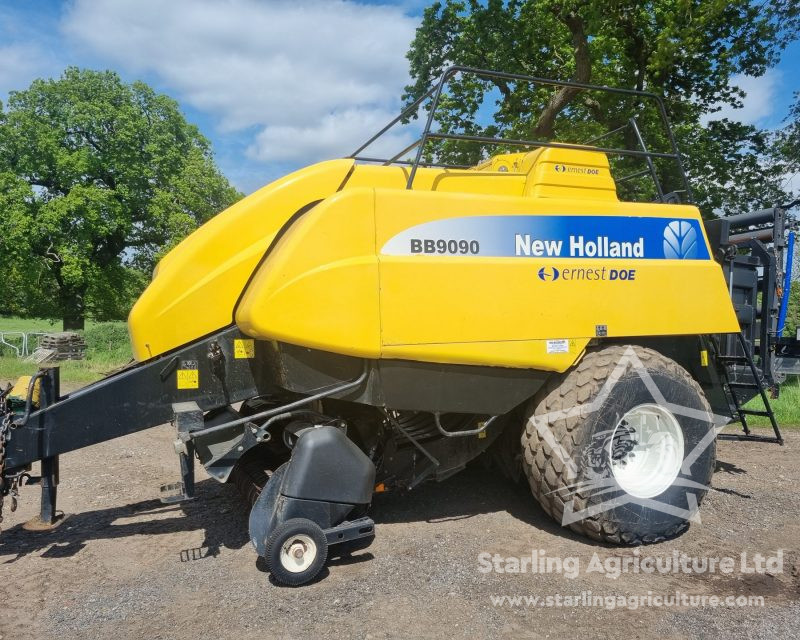 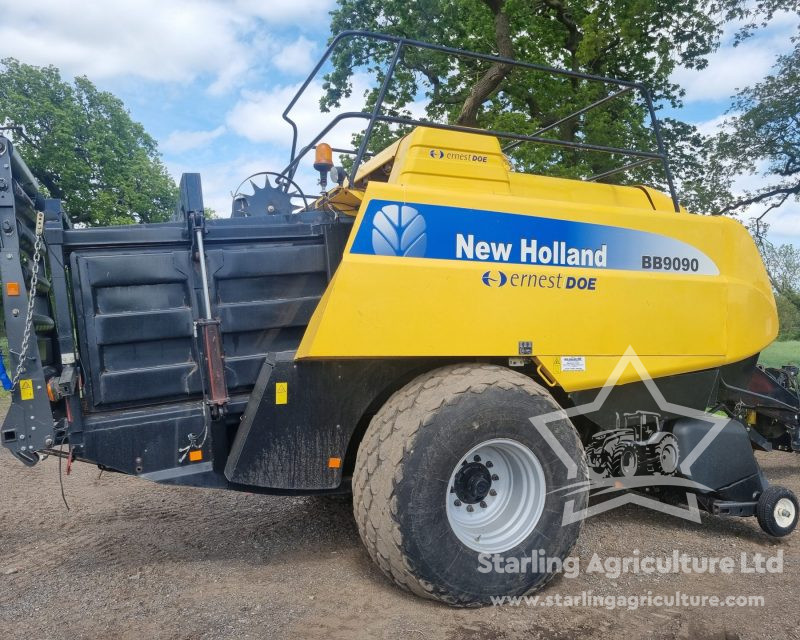 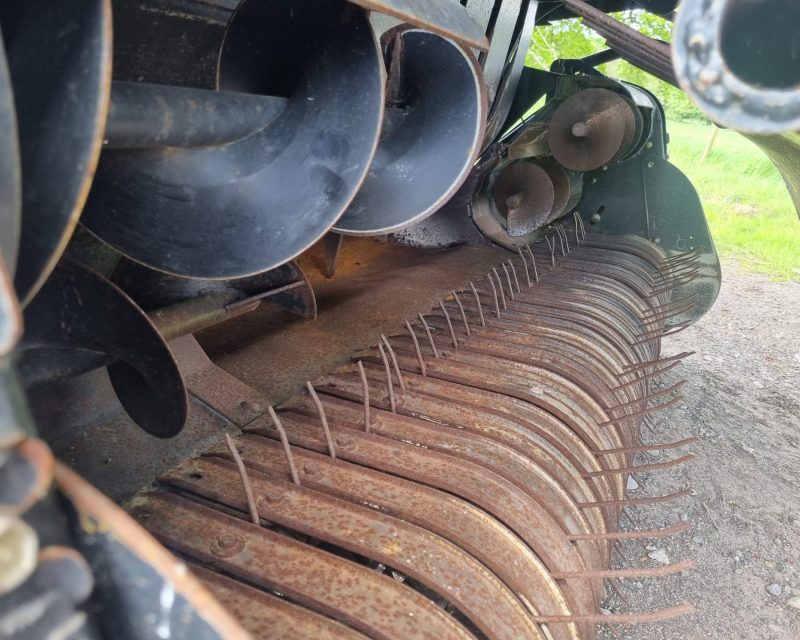 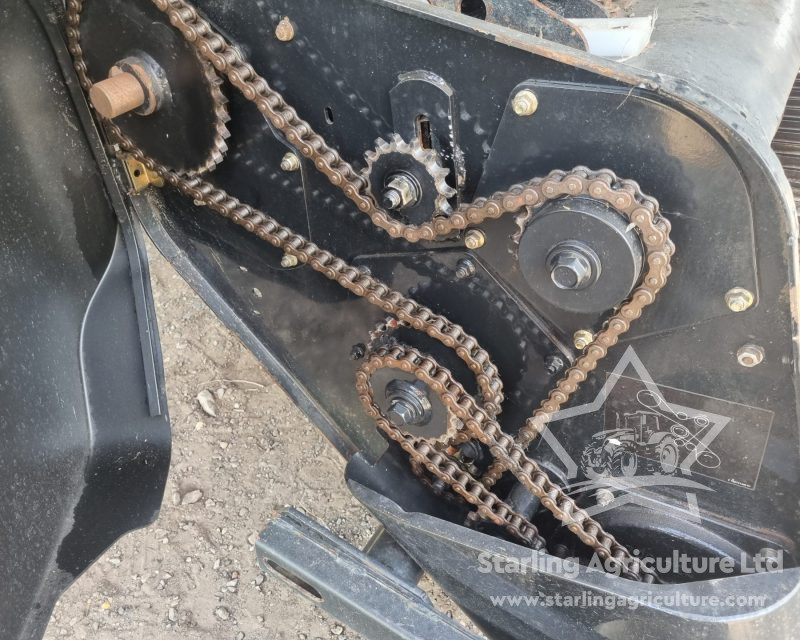 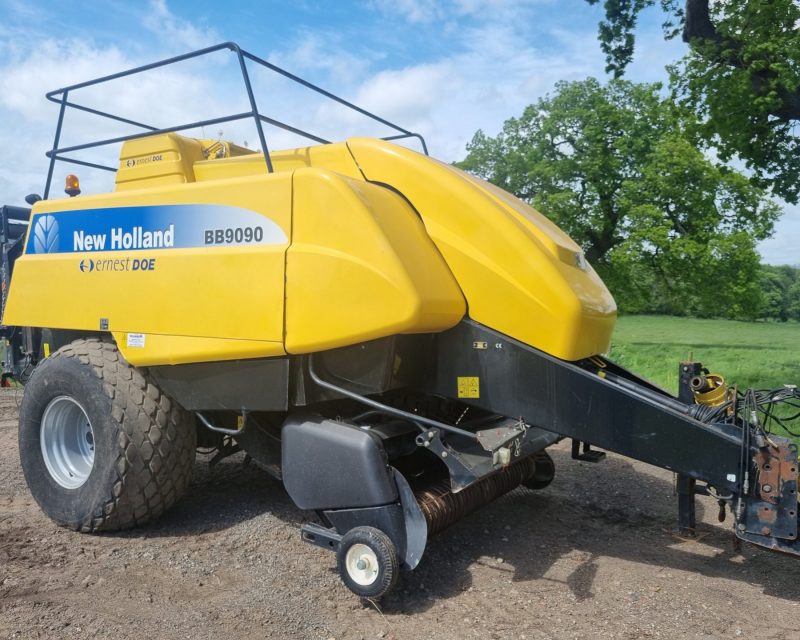 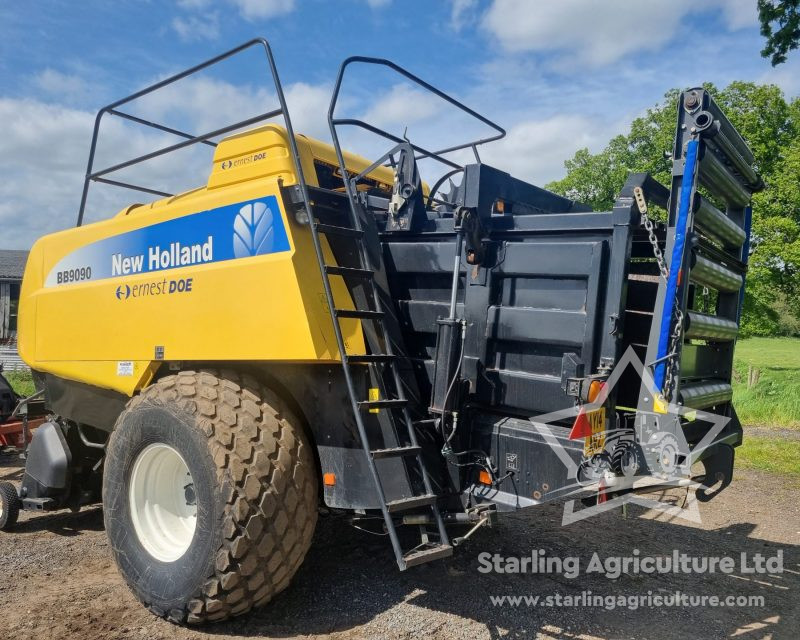 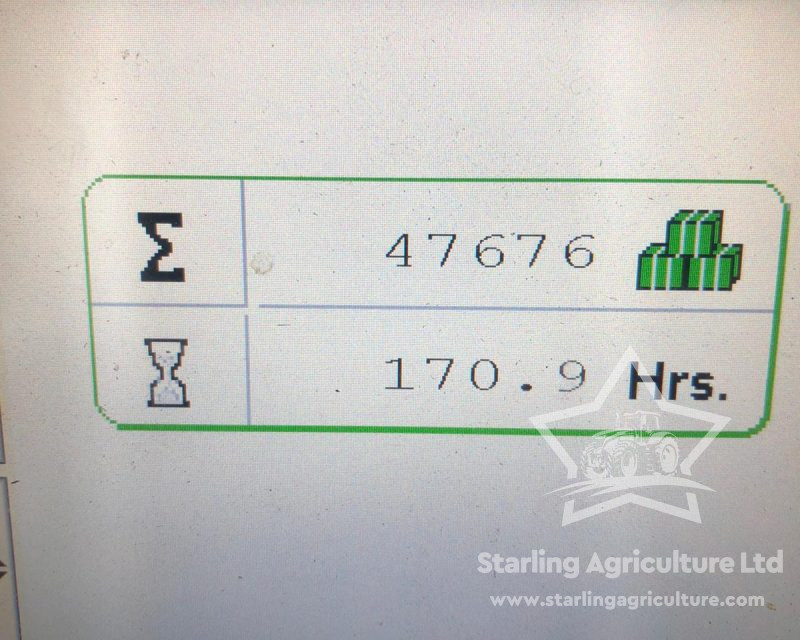 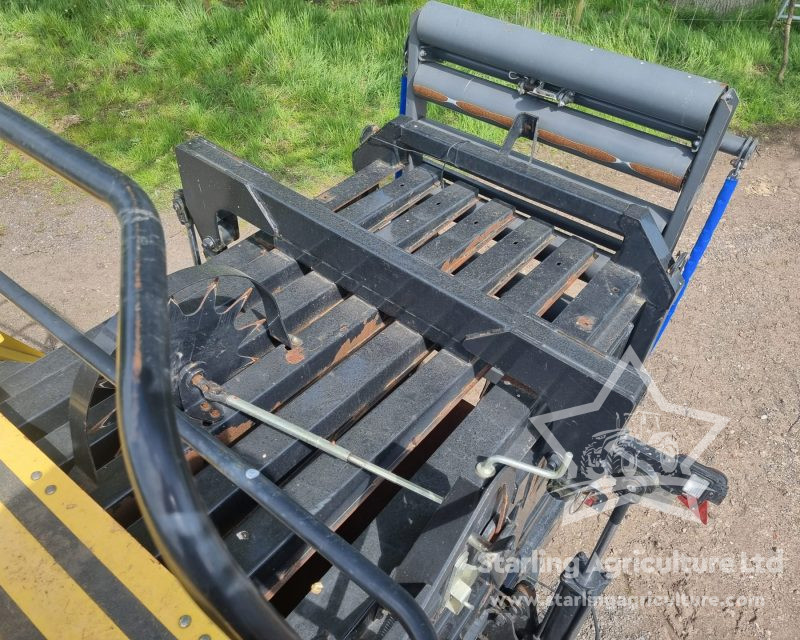 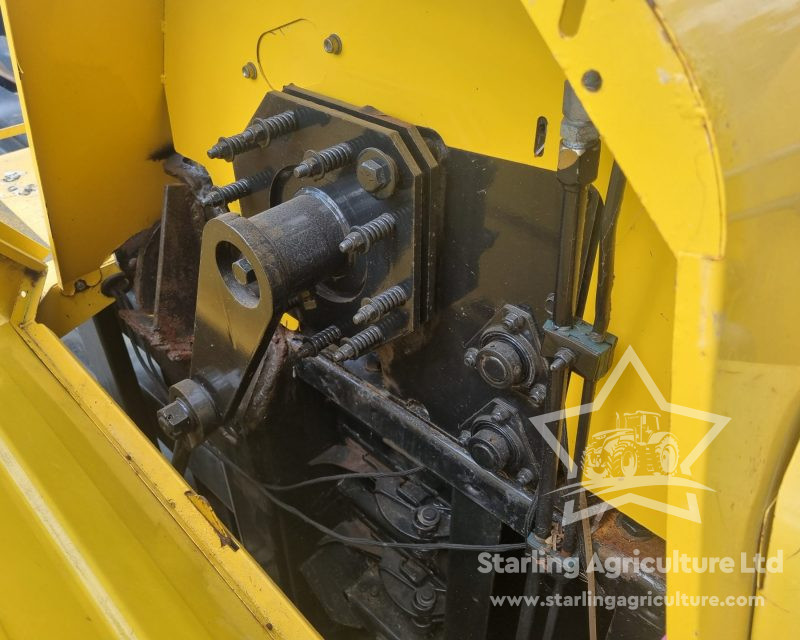 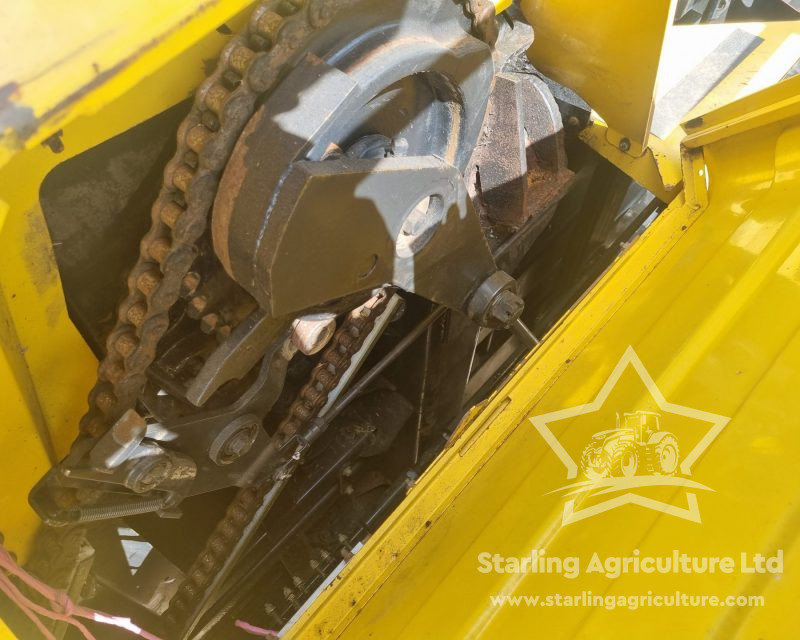 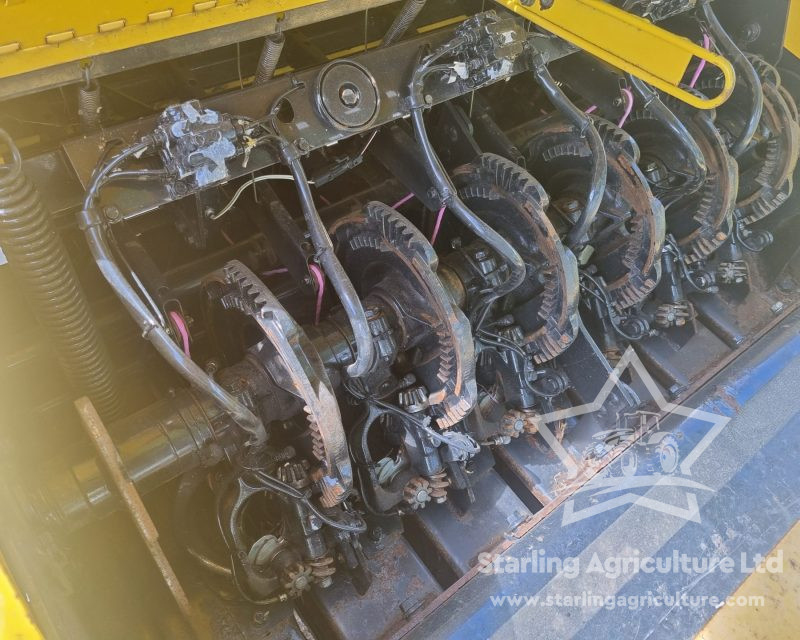 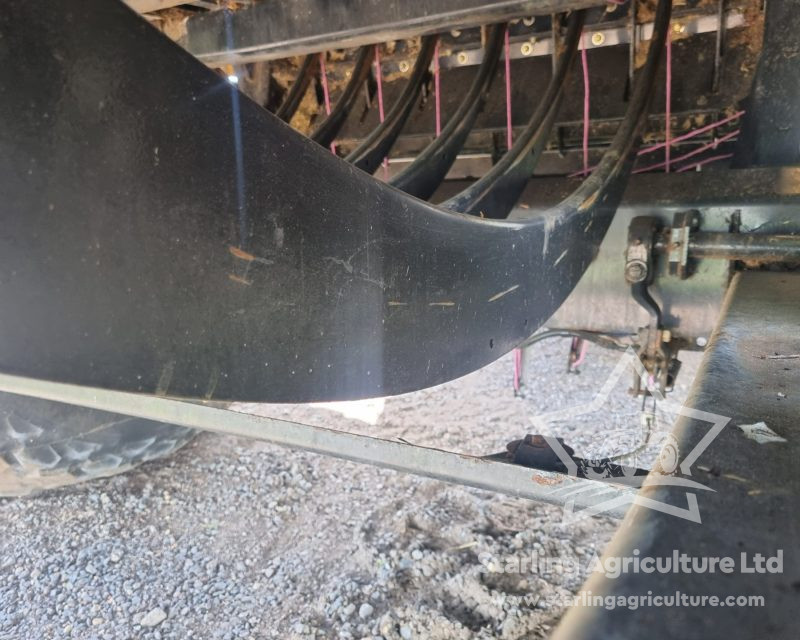 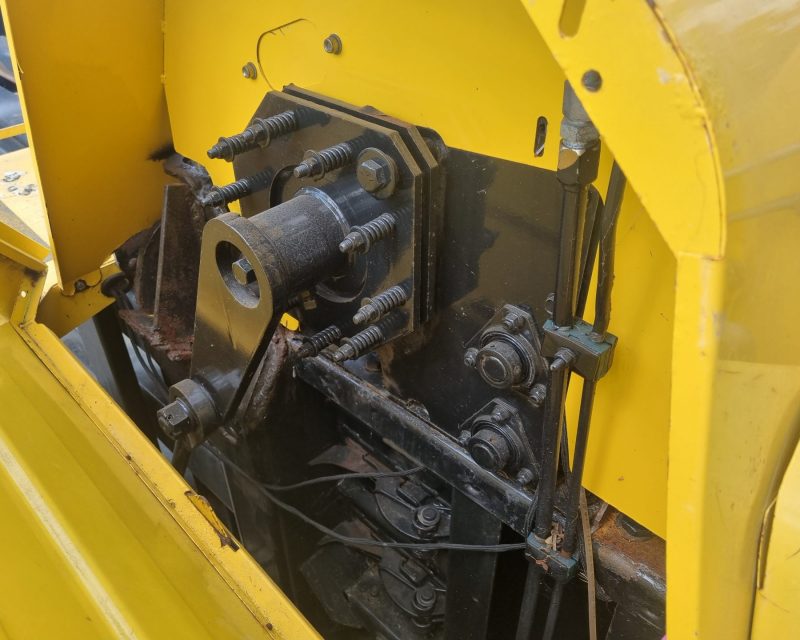 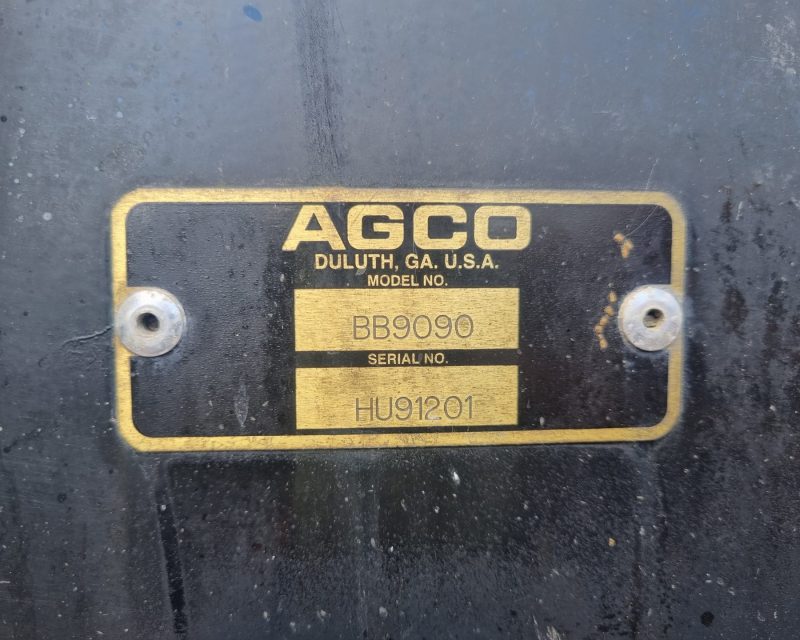 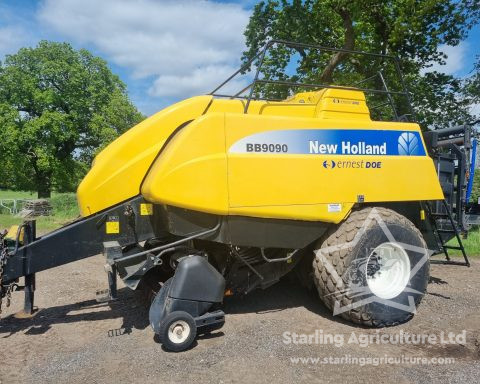 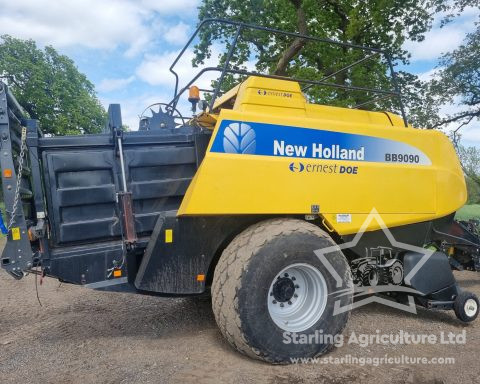 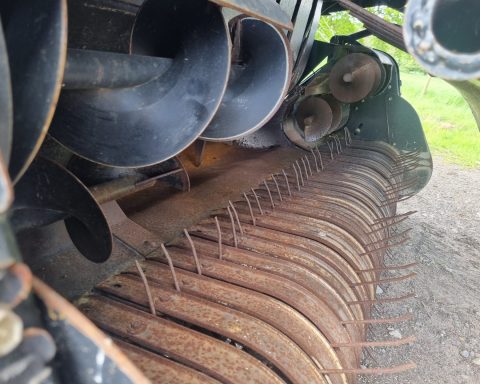 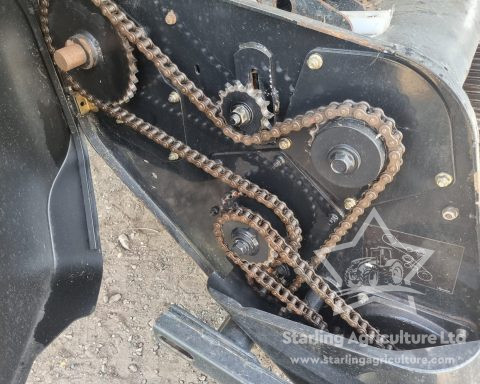 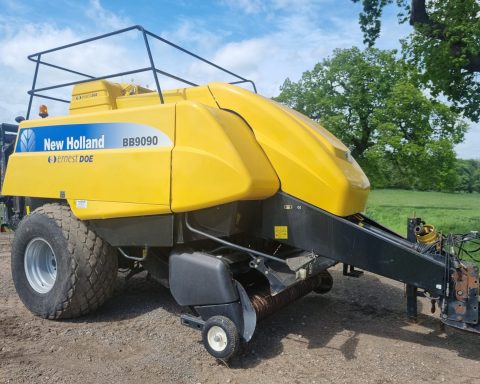 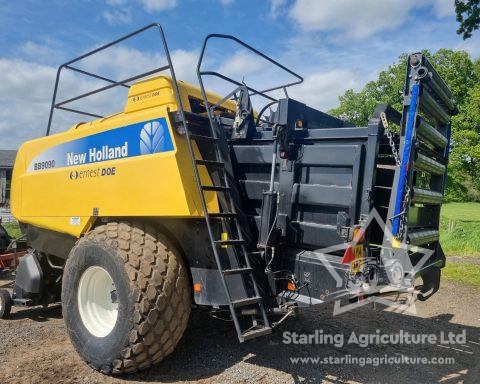 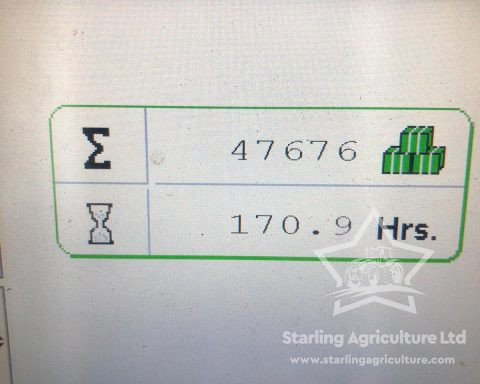 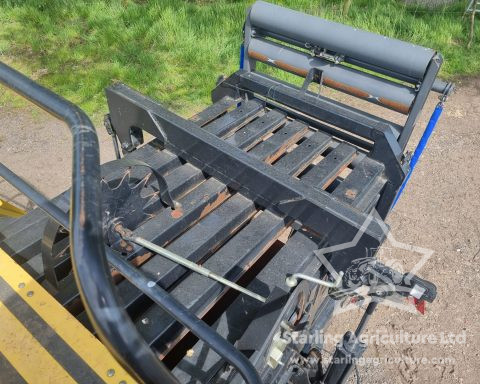 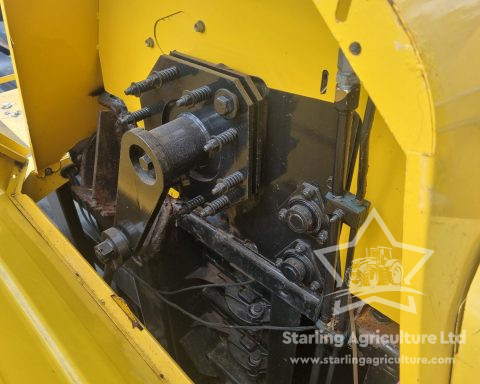 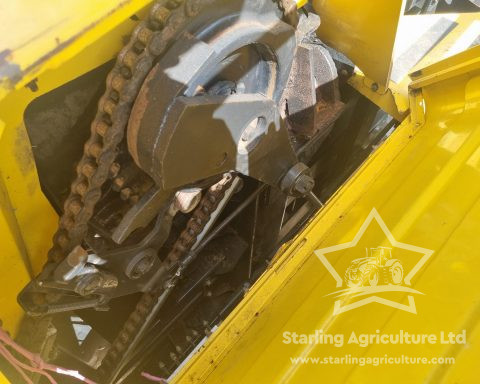 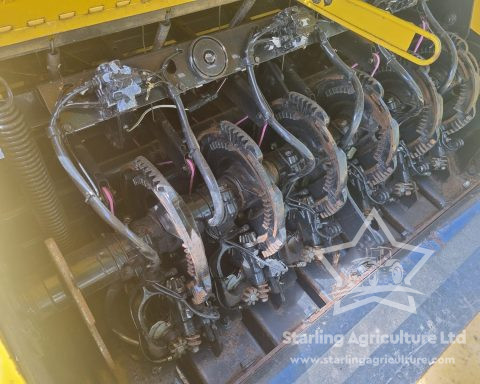 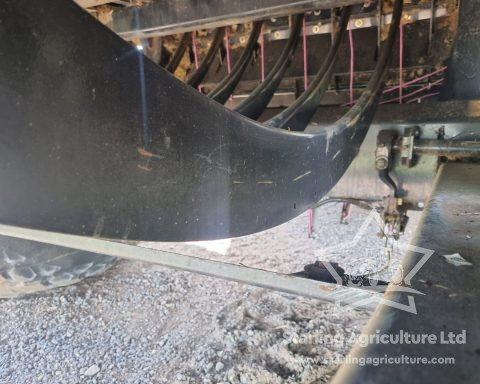 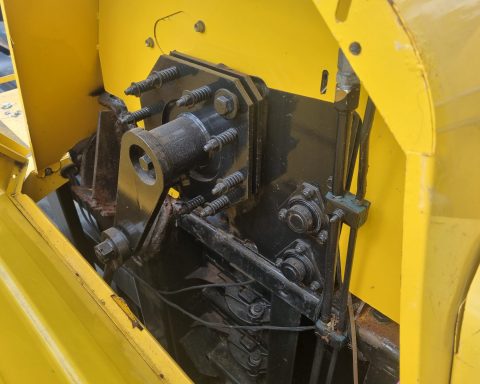 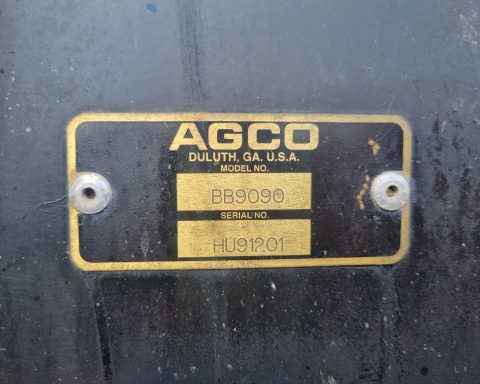 There has been welding under the Knotter Stack as shown in the pictures and as is common on these older models. This has been done a few seasons ago.

It has previously been used a spare Baler by a Cambridgeshire straw baron – had been is discussions with for a couple of seasons as whether to sell it or not since buying 3 x 4 Baler to run with his 2 other newer 4 x4 machines.

Overall this a tidy example of one of these Balers at this age.

Please fill out the form below and George will contact you