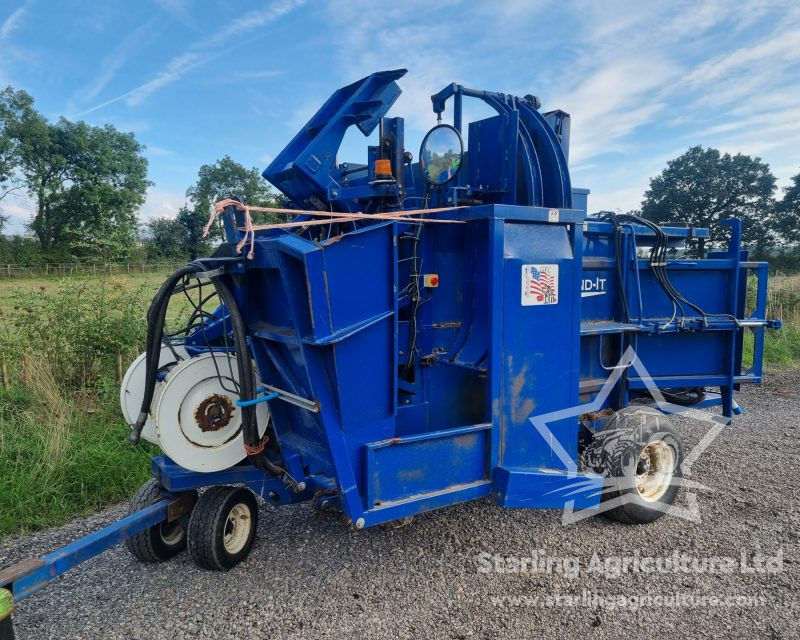 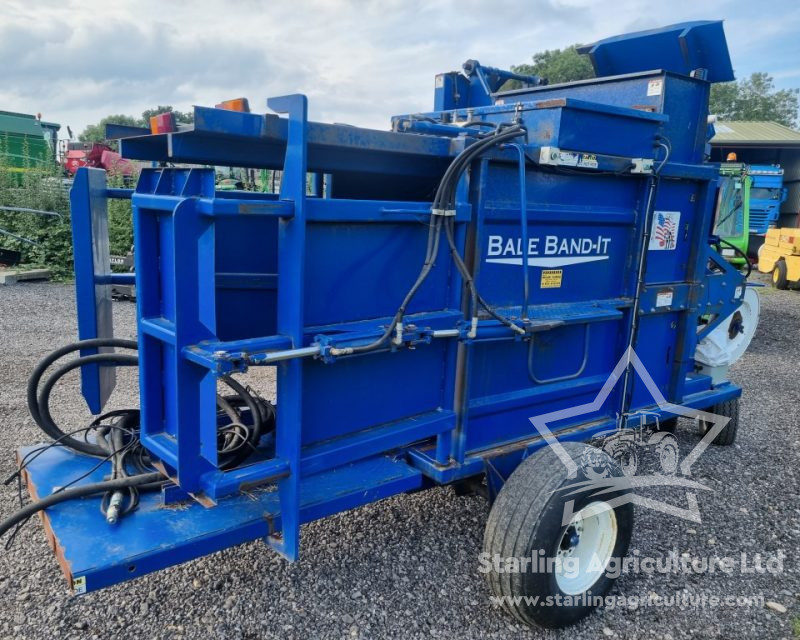 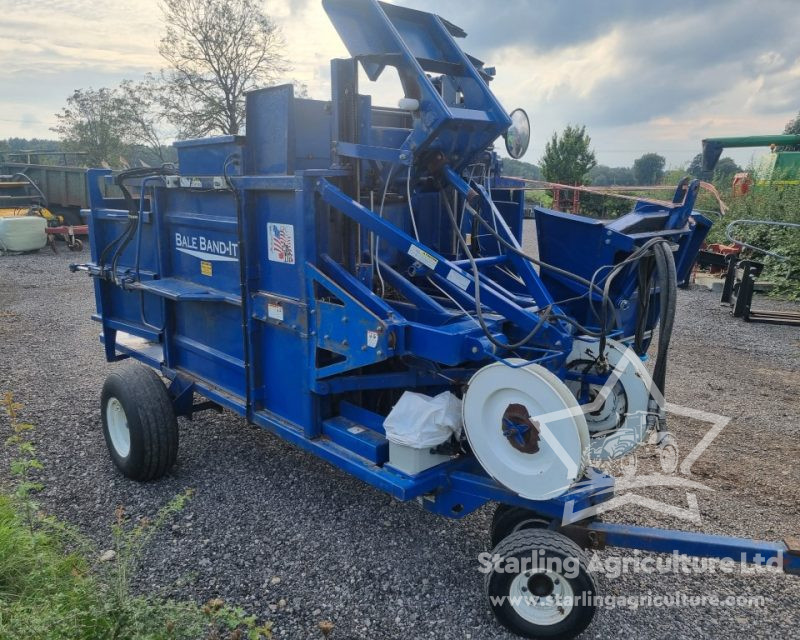 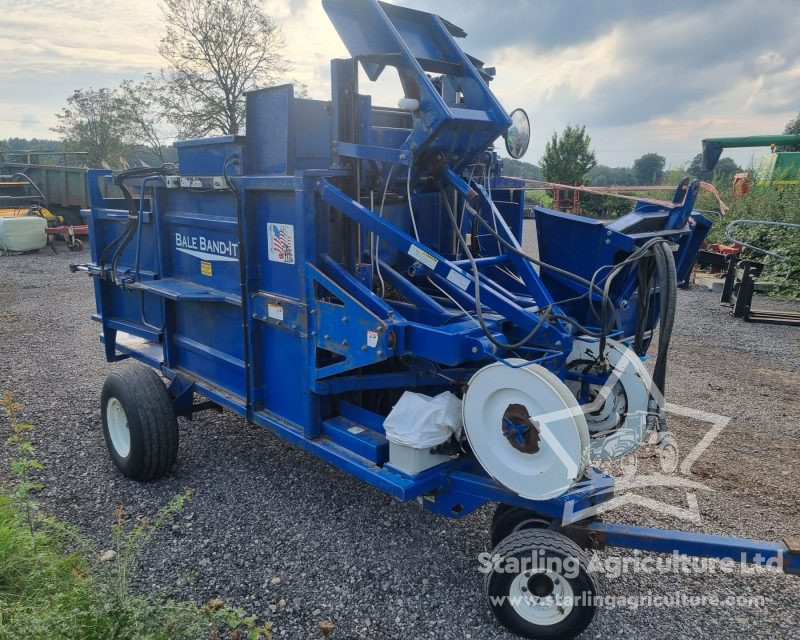 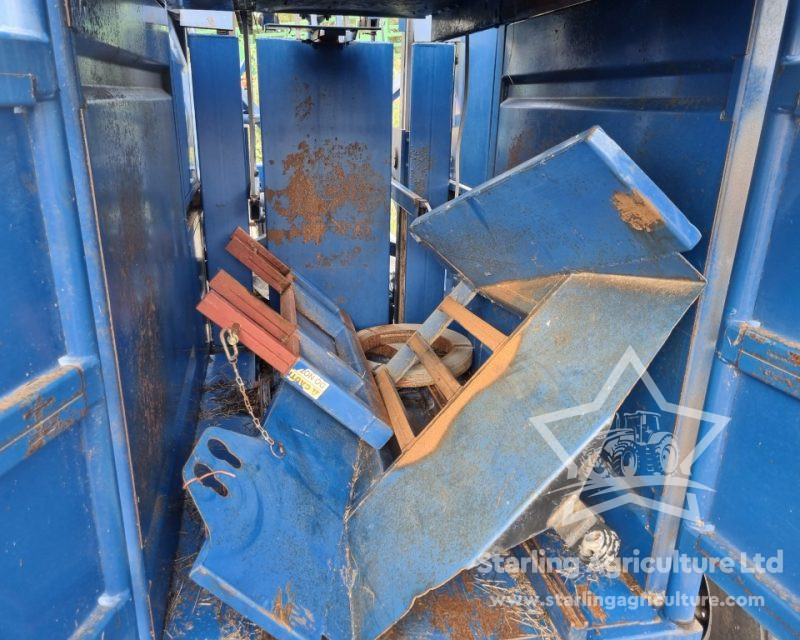 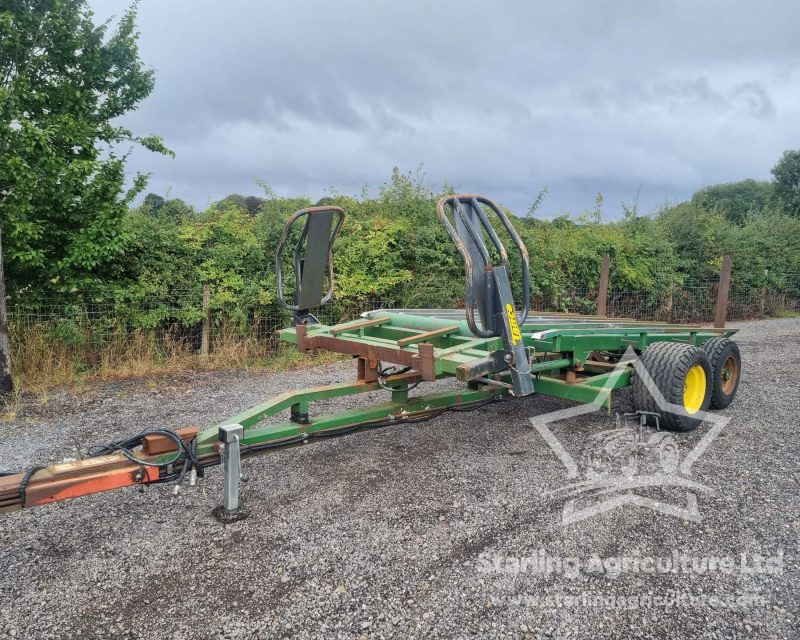 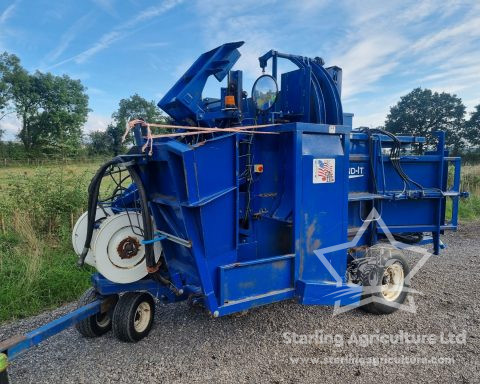 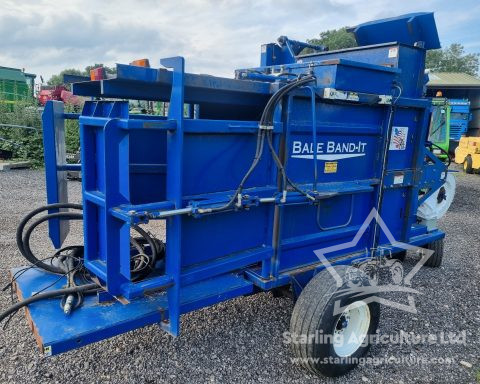 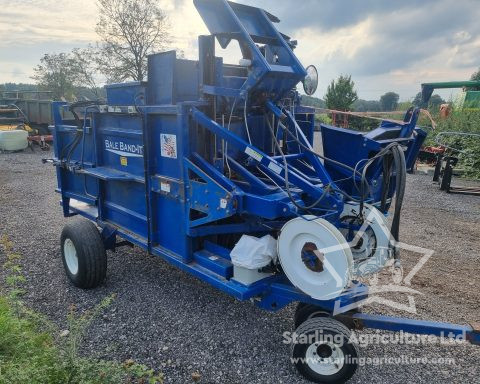 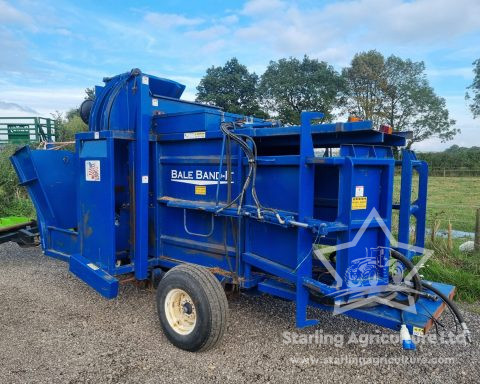 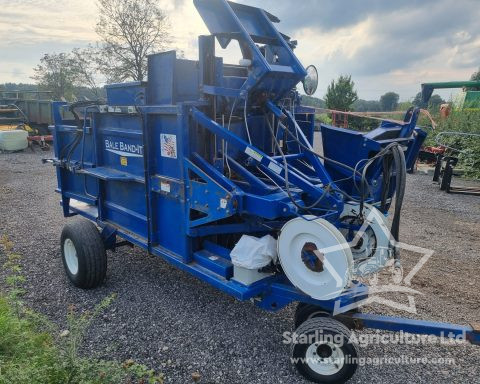 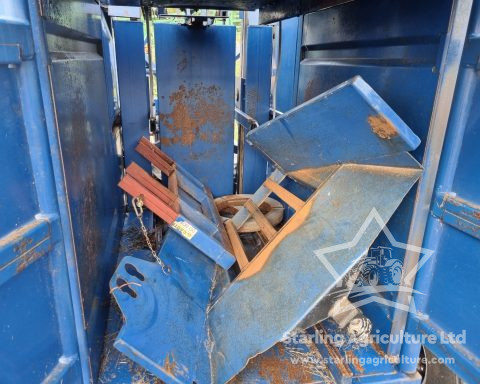 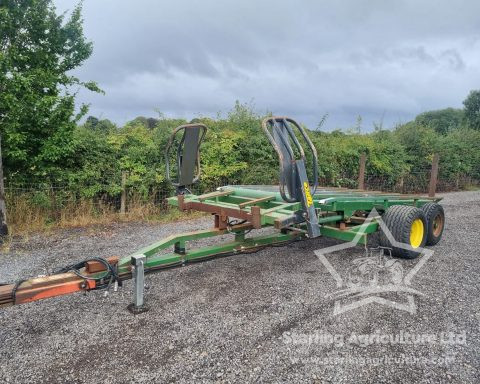 The previous owner told me:

“2005 Bale bandit, bundle count on box is 545, which would have gone round the clock, I just spoke to guy who owned it previously, he told me that he had it 4 years and made about 8000 small bales a year and the guy before that made similar amount’s. 2012 MF Inline Small square baler (baled around 90-100k).”

Also available Collector to gather the packs up.

Please fill out the form below and George will contact you